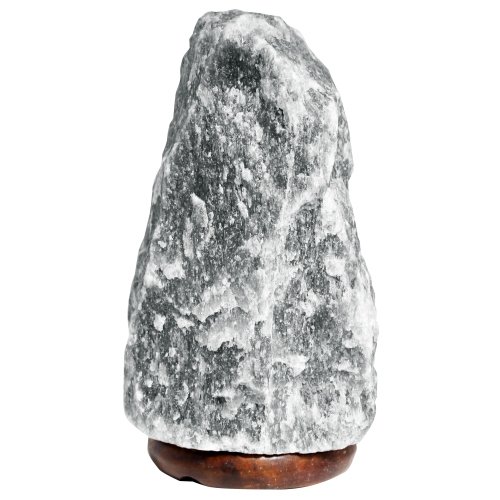 Rock salt is not just for sprinkling over dinner or adding to your bathwater.  Himalayan Rock Salt has made its way from the shelves of the health food store, across the road, uptown, upmarket and into the pages of high-end interior design magazines.

These Himalayan Crystal Rock Salt Lamps are made from solid Himalayan Rock Salt from Pakistan. They are lit from the inside with an electric light bulb (LED or filament), which passing through the translucent rock, gives off a gentle, subtle light.

Every lamp is unique!

The Himalayan Crystal Salt Lamp helps you to increase the quantity of negatively charged ions in the air, which goes on to help to avoid the physical and mental harm that the ‘electric smog’ creates – so they say.

To date, there have been no scientific studies on the ability of Himalayan salt lamps to produce negative ions.

So, whilst the science may be subject to debate, the aesthetics are not. They may or may not produce negative ions but Himalayan Crystal Rock Lamps are unusual, and they also look interesting … always a conversation starter.

Rather than sell them by size, Himalayan Rock Salt lamps are sold by their approximate weight. Where items are marked with sizes, the sizes given are for guidance only.

Every lamp is completely unique!

There are no reviews yet.

Only logged in customers who have purchased this product may leave a review. 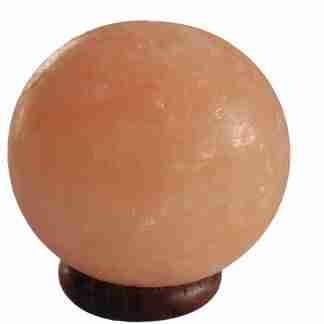 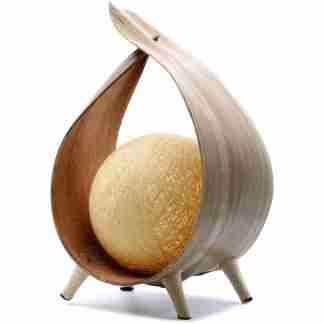 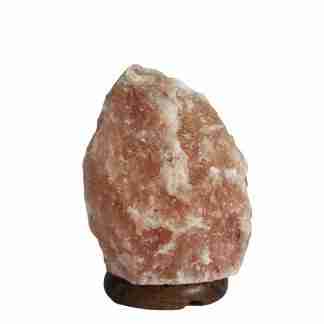 We use cookies on our website to give you the most relevant experience by remembering your preferences for repeat visits. By clicking “Accept All”, you consent to the use of ALL the cookies. However, you may visit "Cookie Settings" to provide a controlled consent.
Cookie SettingsAccept All
Manage consent

This website uses cookies to improve your experience while you navigate through the website. Out of these, the cookies that are categorized as necessary are stored on your browser as they are essential for the working of basic functionalities of the website. We also use third-party cookies that help us analyze and understand how you use this website. These cookies will be stored in your browser only with your consent. You also have the option to opt-out of these cookies. But opting out of some of these cookies may affect your browsing experience.
Necessary Always Enabled
Necessary cookies are absolutely essential for the website to function properly. These cookies ensure basic functionalities and security features of the website, anonymously.
Functional
Functional cookies help to perform certain functionalities like sharing the content of the website on social media platforms, collect feedbacks, and other third-party features.
Performance
Performance cookies are used to understand and analyze the key performance indexes of the website which helps in delivering a better user experience for the visitors.
Analytics
Analytical cookies are used to understand how visitors interact with the website. These cookies help provide information on metrics the number of visitors, bounce rate, traffic source, etc.
Advertisement
Advertisement cookies are used to provide visitors with relevant ads and marketing campaigns. These cookies track visitors across websites and collect information to provide customized ads.
Others
Other uncategorized cookies are those that are being analyzed and have not been classified into a category as yet.
SAVE & ACCEPT